There is a sensation of falling as the sky shifts from blue to purple, from purple to orange, from orange to black. It is followed by a feeling of settling into place and landing, the gentle mental thud of remembering something that has been seen before.


There are times and places that become part of our memory and our identity, such as watching the sky at dusk with someone, on a hillside that you have climbed together. Returning to that spot over the years reminds you of the experience and it takes you back to that moment, but never for real. Trees have grown, winds have eroded the soil, the flowers that you can smell are descendants of the ones you smelt before. We do not return to that spot because the moment can be fully recovered; we return because it cannot.


Shah-i-kot Valley can be returned to, to the very same day that was visited before, at least as it exists in a video game. The same dust drifts down from the same village that is still burning. Ashes rain from the sky, for hours, for days, for years, for as long as the game is played. In the virtual world, there is never a new dawn or a new sunset; blue and purple and orange and black are colors that hover forever along an interminable gradient.


As part of an ongoing project, Justin Berry has returned to the Shah-i-kot Valley on various occasions. For this show, Berry arranges photographs taken over a seven year period, side by side, so that images from 2012 sit next to those from 2013 and 2017. Throughout those years the outside world has seen new wars, new political movements, and new disasters, but in these photos the mountain is always in the distance, the clouds inevitably return, the dust never settles. 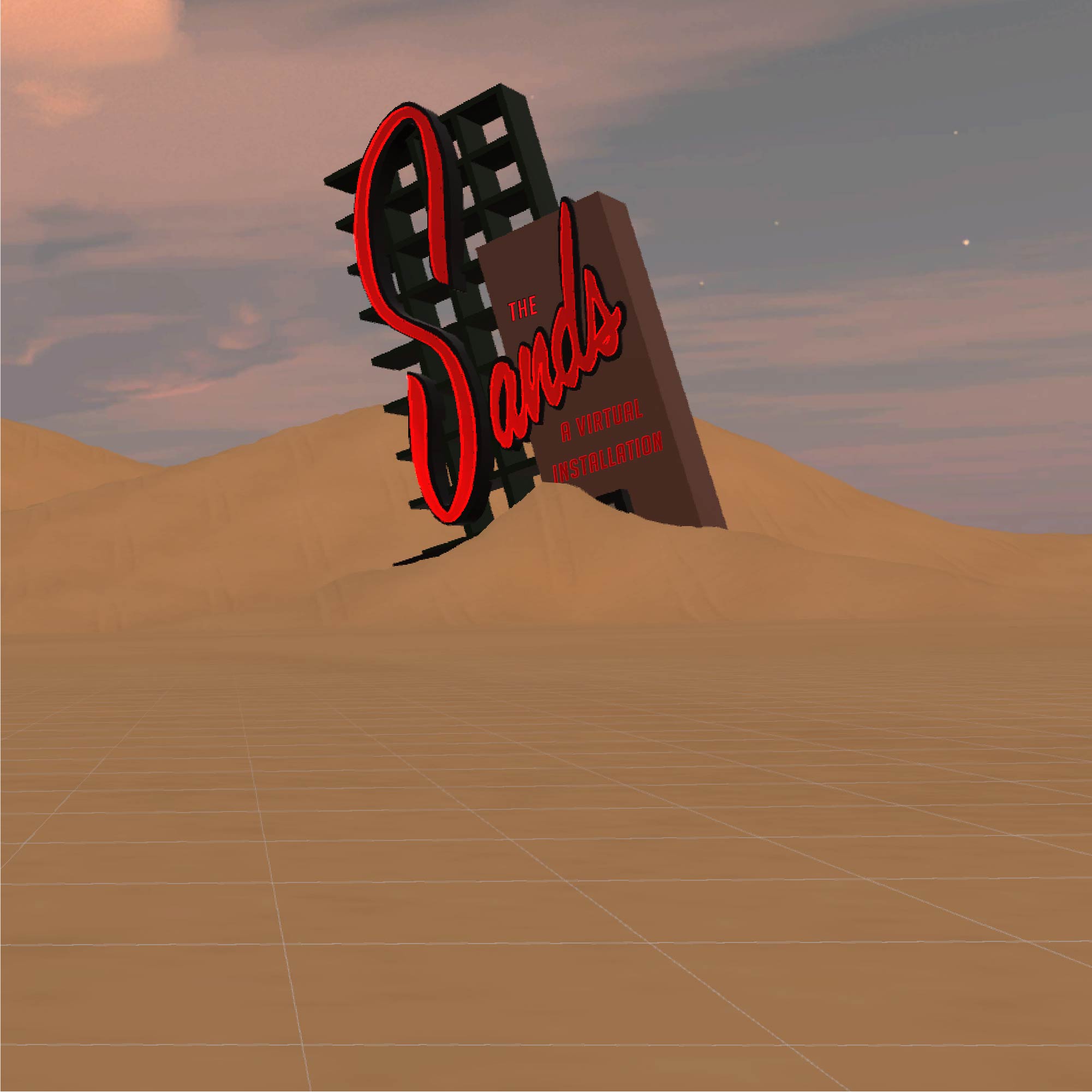 The original Sands Casino was an amalgamation of American dreams, a place in the middle of nowhere where everything was possible, where you could go from rich to poor within the space of a heartbeat, where stars from the silver screen came to sing and perform, putting on shows that transcended the moment they lived in, and that became part of our cultural memory. It was a place both physical and imaginary, where fantasies came true and where realities transformed into myth.

The Sands is not quite a mirage, not quite a mirror, and not quite the thing itself. Combining the work of numerous artists, The Sands becomes a new kind of venue for a group show, one where the works are able to take turns occupying the gallery space, and where different pieces, paired together through chance, interact in unexpected ways. The works in this show are neither acting in concert with one another nor competing for your attention, they simply share the same space and time in ways that are sometimes funny, sometimes poignant, and occasionally even discordant.

The show is a 1:1 recreation of the gallery in VR and viewers inside the virtual installation will be able to walk in and around the physical space of the gallery, able to touch the walls and navigate around a pedestal in the center of the room.

Artists in the show include:

Organized by Justin Berry, Valentina Zamfirescu, Ilana Savdie, and the rest of the Blended Reality Crew.